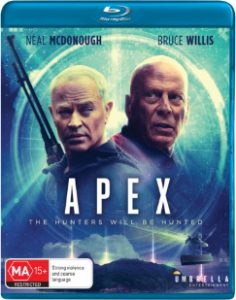 Plot: A group of hunters pays for an elite hunt on a desert island – hunting for a man. Everything goes as planned until the hunters are the prey. Former policeman James Malone (Bruce Willis) is serving a life sentence for a crime he did not commit. He is given a chance to regain freedom if he survives a deadly game in which a group of hunters pays for the pleasure of hunting another human on a remote island. Malone accepts the rules, and when he arrives, he unleashes all hell by creating traps and waging a psychological war against the hunters. Loosely based on The Most Dangerous Game. 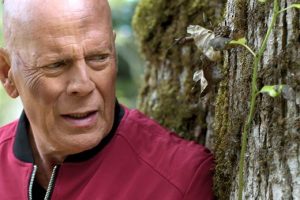