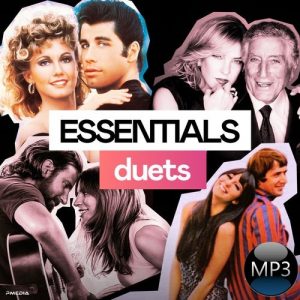 Player Reviews
“The awesomeness of this game completely shocked me. Based on the bland title and screenshots, it looked like just another bad indie puzzle game that I would either quit out of boredom or frustration. I was NOT expecting the best puzzle game I played since the Talos Principle and one of the best Myst-like games ever made. Truly a hidden gem.” -wintersofi

“Nicely done! In my continuous quest to find games like Quern, Obduction, and of course the Myst series, I stumbled upon this gem the day it was released.” – Snoop Bob

“I would definitely recommend the game to others. Particularly those who enjoyed Myst, Rhem and The Witness. Looking forward to more from this developer.” – robertwholmes

“This is a really good adventure puzzle game. The environment is very large spanning multiple islands with different geographies and themes, from high desert to the depths of a coal mine.” – mitchell_the_first 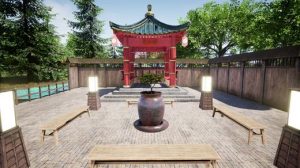 The Game
How did you end up at Escapeworld? Without your consent, you were snatched from your every day life. Basically, kidnapped. Teleported to Escapeworld. Now you are standing, alone, in a theme-park-sized “Escape Room” that looks like it was supposed to be a puzzle and exploration resort for paying guests. How do you escape these puzzle islands and get back to your world?

That will be no simple matter. But one thing is clear – something has gone badly wrong at Escapeworld. It is up to you to not only escape, but to see if you can fix Escapeworld. Others are counting on you to make the right choice to resolve the dilemma you face.

Escapeworld Dilemma is an Indie-developed single-player walk around puzzle and exploration game. Of the Escape Room genre, the game takes place in a large, open theme park like world with 12 differently themed islands to explore, many different puzzles to solve, many challenges to overcome, and most importantly, a choice you must make to resolve the dilemma you face. 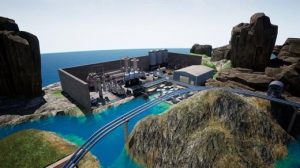 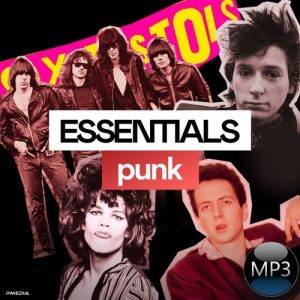 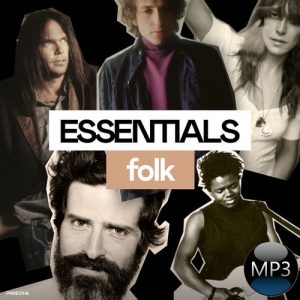 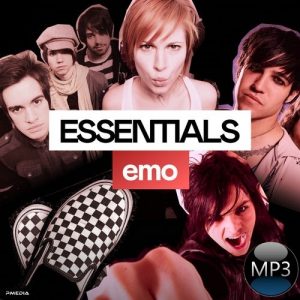 Elementite is a third-person shooter RPG that fuses natural elements and futuristic firearms in a vast chaotic open world of challenges and secrets in a way never seen before. You control Chrono, a combatant who has the unique ability to control the time element, allowing him to control battles using close-quarter combat skills and to finish off enemies with a heavy arsenal of firearms imbued with natural elements. Use fire, ice, electricity, and poison to unleash an incredible amount of combat combinations and strategies to overcome your opponents, while experiencing the ultra-realistic graphics powered by the Unreal Engine with Ray Tracing.

The idea for the game came from the references:

Film “Project Power” (Netflix 2020) that tells the story of a world where humans awaken magical powers when they ingest power pills.
Devil My Cry series, mechanics of Hack and Slash.
The Division, mix of elements of third person shooting and RPG.
Dark Souls, boss mechanics and dodge.

HISTORY
Humanity has discovered a mineral that can be used to strengthen the human body. This mineral can awake a natural element in the person’s body, making him immune to almost anything that is harmful, including firearms. For some people it can grant powerful control over some elements.
The formula that is used to make this mineral strengthen humans had become a powerful tool for corporations and organizations to earn money, and eventually it became an uncontrolled fever worldwide.
Decades later, humanity begins to fall. The overuse of the mineral had caused diseases, loss of consciousness among other bizarre side effects. However, for groups that have the pure form of the mineral, they were able to evolve their physical capacity to unbelievable levels.
Without governments, the conflict is managed by big and powerful companies that control the extraction and research of the mineral. The society as we know has collapsed. Private armies, terrorist groups, rebel factions and dozens of lost addicts wander the cities that are at war for controlling the mineral.
Civilians are trapped in their homes.

The game starts in the ruins of a metropolis, in the distant future, after a great war that ended the last democratic government in the world. You play Chrono, a former fighter from the last government who escaped from a research lab where he was a victim of experiments with Elementite. Chrono has awakened the unique ability to use the element of time and is now hunted for it.

CHRONO
You play as Chrono, a very talented ex-soldier of the Global Council. He fought alongside Brigit, his ex-girlfriend, for years across the globe to prevent the fall of civilization, until he was captured by the Corporation after the fall of the Council. He was put under lab experiences that awoke powers he had never seen before.
THE GAME FEATURES
Elementite System

The elementite combat system is divided into two distinct modes, the melee mode and the shooter mode.
-In melee mode Chrono uses his knife imbued with the element of time provided by his own body and performs various combos and abilities that influence time and space such as teleports, slow, time dilation, among others.
In addition, he has the ability to perform physical strikes from other elements if acquired in the skill shop at higher levels.
-In shooter mode Chrono can use up to 4 firearms at the same time that fire shots imbued with the 4 elements fire, ice, electric and poison. As elementite gives enemies the power of element damage immunity, the player must switch weapons to shoot the enemy using his weak point element.
Ice enemies take fire damage, fire enemies take poison damage, and so on.
And this is how the combat system of the Elementite Game works, the player will have to use skill to choose weapons and physical attacks adapted to the enemy’s element in real time.

As in all RPG Chrono has a system of talent points that can be used every time he level up, he can focus his talents on 3 types: Power (Damage), Vitality (Resistance), Agility (time skills). – Stealth or armed combat.
– An open world with several primary and secondary missions and the freedom to play the level as many times as you want.
– An inventory with creation resources. Skill trees to develop your character in a way that adapts to your style of play.
– New armor, firearms and melee.
– Battle arenas in other dimensions.
– Cinematics, battles with dynamic bosses.
– High End graphics using UE4 and Ray Tracing

My name is Danilo, I am Brazilian and creator of the game Elementite. This game has in development since May 2020. My prediction is to finish in 2022. I have been a gamedev for 6 years and worked in other indie games … 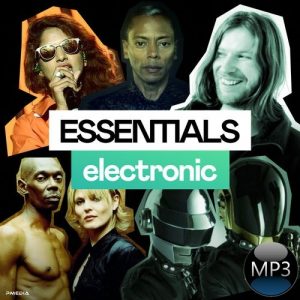 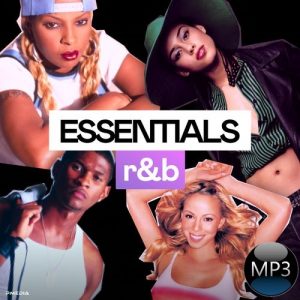