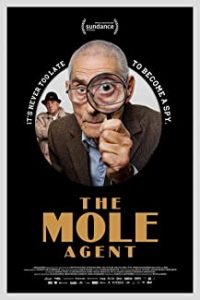 Plot: A private investigator in Chile hires someone to work as a mole at a retirement home where a client of his suspects the caretakers of elder abuse. 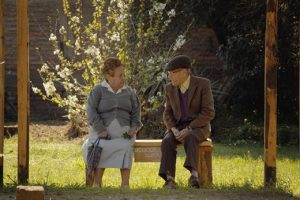 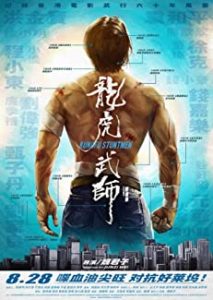 Plot: Being a Hong Konger grow in 80s, I have watched many many local action movies at that time. Watched so many actions scenes but never aware that they were so dangerous actually. Watched this documentary let me know that the stuntmen were risking their life to make the movie better. Glad that I have watched them and salute to all of the stuntmen~ 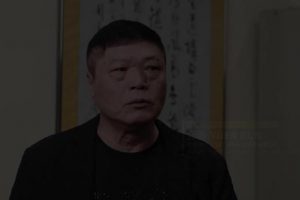 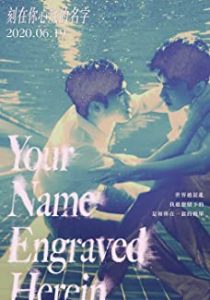 Plot: In 1987, decades of martial law is lifted in Taiwan and two schoolboys, A-han and Birdy, are about to enter an illicit love affair after meeting in the school band led by a Canadian priest named Oliver. While the whole country commemorates the late president, the two boys bask in each other’s presence as A-han’s affection for Birdy is awakened. However, society is homophobic and the threat of violence and social shaming enacted by adults and their fellow teens causes the two to come into conflict as they edge closer to physically enacting on their passions for each other. Birdy pushes A-han away by pretending to fall in love with a girl and this misunderstanding separates them. In desperation, A-han confessed to Father Oliver about his sexuality, only to be cut off again but love knows no bounds and the boys are meant to be together – Inspired by real events, the film is emblematic of the changes in Taiwan which became the first country in Asia to legalise gay marriage. 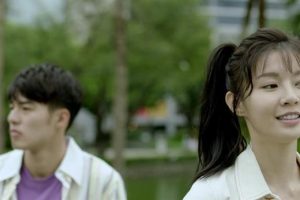 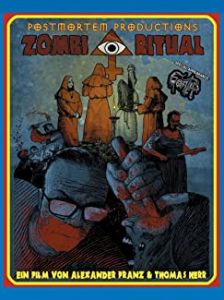 Plot: While her husband is on a business trip, Gamhee meets three of her friends on the outskirts of Seoul. They make friendly conversation but there are different currents flowing independently of each other, both above and below the surface. 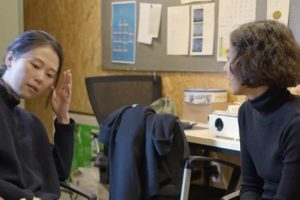 Plot: Sequel to the critically acclaim The Kid From The Big Apple. Sarah is back in Malaysia to spend her holiday with grandpa who is showing signs of dementia. 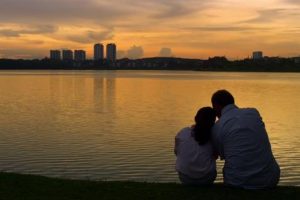 Plot: The story of the pre war boxing champion Tadeusz “Teddy” Pietrzykowski, who in 1940 arrives with the first transport of prisoners to the newly created Auschwitz concentration camp. There, camp officers force him to fight for his and other prisoners’ lives. However, with every win, he strengthens the hope that Nazis are not invincible. The camp authorities subject Teddy to a final fight, the stake of which is not only his life and freedom, but also the dignity and hope for the survival of the prisoners. Plot: After short-tempered trickster Monkey King is insulted while visiting a temple with his master Tang Monk, he destroys a magical tree and accidentally releases the ancient King of Demons, who kidnaps Tang Monk as revenge for his long imprisonment. Now, Monkey King and his fellow disciples must rescue their master within three days, before the Demon King regains his full power and unleashes his armies to destroy the earth. Plot: A sword that bestows power upon its wielder was divided and hidden. A rebel seizes power and stages a massacre, leaving only one survivor. Now, the daughter of a great general is all that stands between a tyrant and his domination. Plot: Because of a violent summer storm, a traveling horse circus show arrives at Gut Kaltenbach. Ari is magically drawn to the world of horse riding, but she also sees the downsides because circus life is difficult for the horses. That’s why she wants to help the old show horse Hurricane with the circus boy Carlo and with Whisper’s help. When the fanatical ringmaster reveals their plan, Whisper is in danger. Then Mika finally returns from Canada.