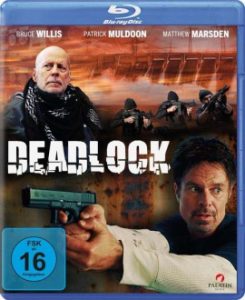 Plot: An ex-military man working at a Georgia power plant has to spring into action to prevent disaster when a group of rogue soldiers gain control of the plant and take the employees hostage. 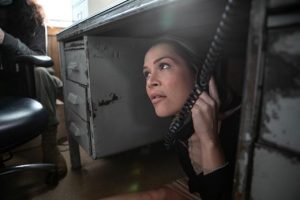 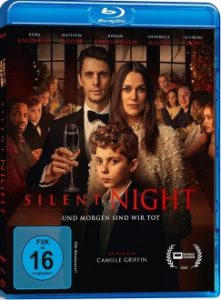 Plot: Nell, Simon, and their son Art are ready to welcome friends and family for what promises to be a perfect Christmas gathering. Perfect except for one thing: everyone is going to die. 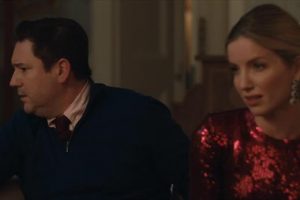 Plot: A team of modern adventurers is on a quest for gold in the mountains of eastern Arizona. 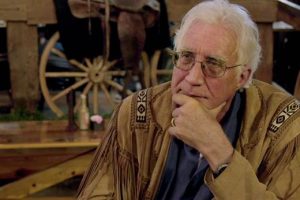 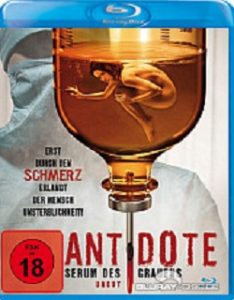 Plot: A young woman is held captive in an underground medical facility where selected individuals are perpetually mutilated and then healed using a secret Antidote. 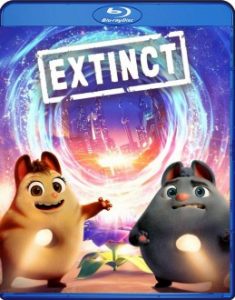 Plot: When two Flummels (an adorable species of fluffy animals with holes in their center) are magically transported to the present day, they learn that their species are now extinct and forgotten. They must now travel back in time to try to save their race from disappearing forever. Plot: Decorated veteran and PTSD sufferer, Jason Hill (Flanery) meets his wife, Jennifer, for lunch at the Veteran’s Affairs hospital where she works. After Jennifer is called away for an emergency consultation with the head of US Military’s Joint Chiefs of Staff, the hospital is taken hostage by heavily armed terrorists. Jason becomes the last line of defense and must battle the terrorists and his own PTSD induced demons to save his wife, the General, the hospital’s staff and patients. Plot: Who will stand against The Man Of Steel? When his world is shattered by tragic events set in motion by the diabolical Joker, Superman becomes hell-bent on enforcing peace.. at any cost. The Man of Steel begins a reign of tyranny that can only be stopped by one hero : Batman. The splintered Justice League divides it’s ranks as the two former allies wage a deadly battle for freedom. In this alternate world of chaos, loyalties are tested, and the line between freind and foe blurs. Based on the critically acclaimed Video Games, and graphic novel, Injustice unleashes and all-out war fought by DC’s mightiest. Can the world survive? Plot: Based on events from a 1998 lawsuit, PERCY follows small-town farmer Percy Schmeiser, who challenges a major conglomerate when the company’s genetically modified (GMO) canola is discovered in the 70-year-old farmer’s crops. As he speaks out against the company’s business practices, he realizes he is representing thousands of other disenfranchised farmers around the world fighting the same battle. Suddenly, he becomes an unsuspecting folk hero in a desperate war to protect farmers’ rights and the world’s food supply against what they see as corporate greed. Plot: An aspiring musician embarks on an epic, cross-country journey to find the woman of his dreams – who may be all in his head.

Plot: In the spirit of Moana and Frozen, ‘Ainbo – Spirit of the Amazon’ is the epic journey of a young hero and her Spirit Guides, “Dillo” a cute and humorous armadillo and “Vaca” a goofy oversized tapir, who embark on a quest to save their home in the spectacular Amazon Rainforest.