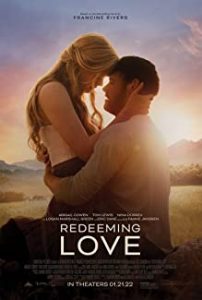 Plot: Based on the bestselling novel by Francine Rivers, REDEEMING LOVE is a powerful story of relentless love and perseverance as a young couple’s relationship clashes with the harsh realities of the California Gold Rush of 1850. It is a life-changing story of the power of unconditional and all-consuming love. Coming to theaters January 21, 2022, REDEEMING LOVE shows there is no brokenness that love can’t heal. 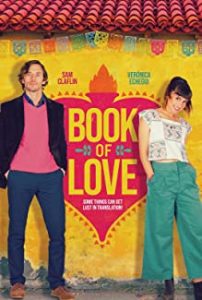 Plot: In the early years of the 20th century, the Kingsman agency is formed to stand against a cabal plotting a war to wipe out millions. Plot: An autobiographical dark comedy about a gay boy growing up in the Soviet Union, his mail-order bride mother and their adventurous escape to America. 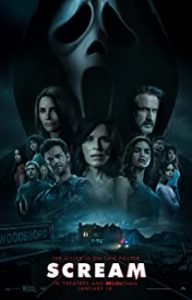 Plot: Twenty-five years after the original series of murders in Woodsboro, a new Ghostface emerges, and Sidney Prescott must return to uncover the truth. 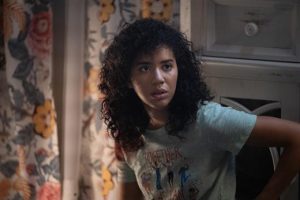 Plot: Based on the international bestseller by Robert Harris. It is Autumn 1938 and Europe stands on the brink of war. Adolf Hitler is preparing to invade Czechoslovakia and Neville Chamberlain’s government desperately seeks a peaceful solution. With the pressure building, Hugh Legat, British civil servant, and Paul von Hartmann, German diplomat, travel to Munich for the emergency Conference. As negotiations begin, the two old friends find themselves at the center of a web of political subterfuge and very real danger. 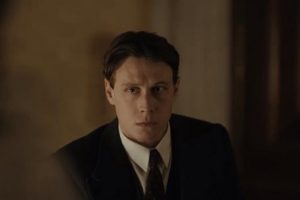 Plot: When a top-secret weapon falls into mercenary hands, wild card CIA agent Mason “Mace” Brown will need to join forces with rival badass German agent Marie, former MI6 ally and cutting-edge computer specialist Khadijah, and skilled Colombian psychologist Graciela on a lethal, breakneck mission to retrieve it, while also staying one-step ahead of a mysterious woman, Lin Mi Sheng, who is tracking their every move. As the action rockets around the globe from the cafes of Paris to the markets of Morocco to the wealth and glamour of Shanghai, the quartet of women will forge a tenuous loyalty that could protect the world-or get them killed. 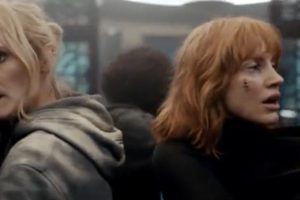 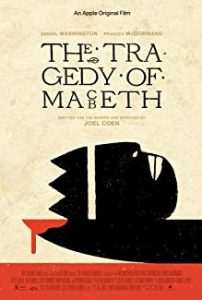 Plot: A Scottish lord becomes convinced by a trio of witches that he will become the next King of Scotland, and his ambitious wife supports him in his plans of seizing power. 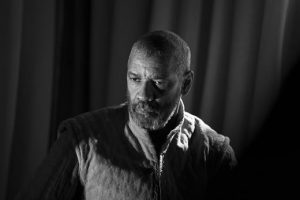 Plot: Based on the true story of First Sergeant Charles Monroe King, a soldier deployed to Iraq who begins to keep a journal of love and advice for his infant son. Back at home, senior New York Times editor Dana Canedy revisits the story of her unlikely, life-altering relationship with King and his enduring devotion to her and their child. A sweeping account of a once-in-a-lifetime love, the film is a powerful reminder of the importance of family. Plot: Peter Parker’s secret identity is revealed to the entire world. Desperate for help, Peter turns to Doctor Strange to make the world forget that he is Spider-Man. The spell goes horribly wrong and shatters the multiverse, bringing in monstrous villains that could destroy the world. 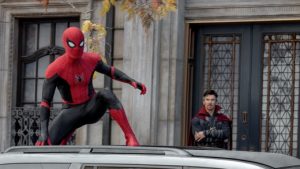