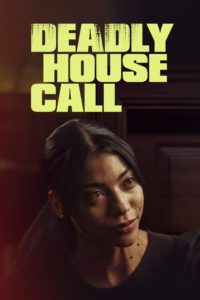 Plot: A busy working mother hires a nurse to care for her wealthy father who has early onset dementia. Soon a bizarre deception creeps into play when the seductive nurse makes a play for the family fortune. Joanne Jansen, Neville Edwards, and Sierra Woolridge star. 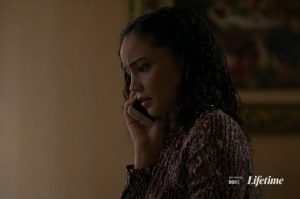 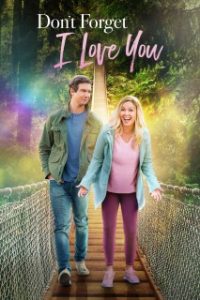 Plot: Follows Taylor, who opens a time capsule left by her deceased mother, which contains six envelopes, this will give her the push she needs in life and to help open her mind, and heart, to the possibility of love. 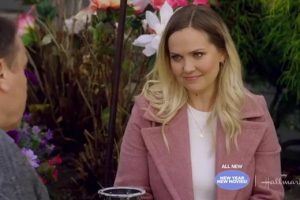 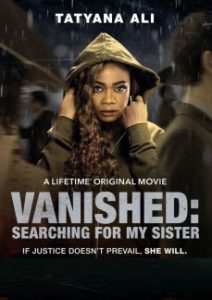 Plot: After her twin sister disappears, Jada takes matters on her own hands, disguising herself as her own sister and gets pulled into a world of drugs as she tries to discover what really happened to her. 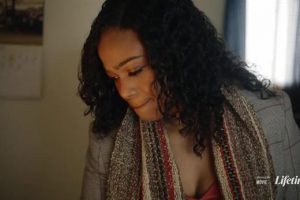 Plot: When a successful businesswoman joins an exclusive entrepreneur society for women, she becomes the target of suspicious attacks and begins questioning the intentions of everyone in her life. Tahnee Harrison, Jonathan Stoddard, Carrie Schroeder, Monique Parent, Sean Kanan star. 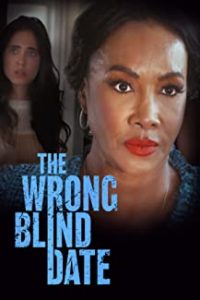 Plot: After a recent divorce, Laura is encouraged to move on with an online dating service. She receives a message from someone who catches her attention, but her daughter grows suspicious and is determined to discover the truth. Plot: When Kendall, a successful restaurant designer comes home to Mystic Bay for the annual Big Catch Festival, she finds herself in uncharted waters with town newcomer Zack. Is Kendall baited for trouble in her home town or will she catch true love? Plot: Maggie is a teen who’s happy to make a new friend, until she realizes she’s being groomed for something much worse. 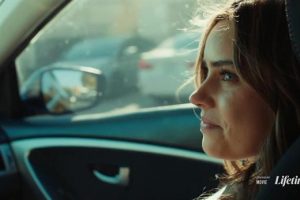 Plot: A food and wine critic who hits her head and loses her memory while accidentally visiting a winery she panned in the past, owned and operated by single dad Michael. Plot: Lila and her autistic son Ian hide in a panic room and have to outsmart some intruders that would do anything to recover a video that Ian accidentally recorded of them breaking-in in a house and killing the homeowner. Plot: The life and legacy of country music legend Kenny Rogers is honored in a new star-studded concert special, KENNY ROGERS: ALL IN FOR THE GAMBLER, to be broadcast Thursday, Sept. 23 (9:00-10:00 PM, ET/PT) on the CBS Television Network, and available to stream live and on-demand on the CBS app and Paramount+. Filmed at the Bridgestone Arena in Nashville before Rogers’ untimely passing, the live concert features on-stage tributes, artists’ anecdotes, and inspiring songs performed in front of the music icon himself, as he bid farewell to perform and announced his retirement. Featured artists, including Chris Stapleton, Idina Menzel, Lady A, Lionel Richie, Little Big Town and Reba McEntire, sing some of Rogers’ greatest hits, such as “The Gambler,” “Lady,” “She Believes in Me,” “Through the Years,” “Lucille,” “We’ve Got Tonight” and more. In a special tribute, Rogers’ dear friend and longtime duet partner, global superstar Dolly Parton, takes the stage to share touching memories and anecdotes about Rogers, performing a series of songs that culminate in an emotional finale featuring Rogers himself.