The Second World War’s hardest fighting was on the Eastern Front of Europe.

No Step Back is the newest expansion for Hearts of Iron IV, Paradox Interactive’s grand strategy wargame about the world crisis of the 1930s and World War II. 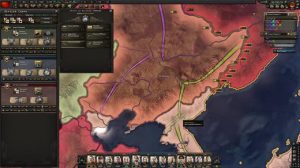 This expansion adds greater detail for many nations in Eastern Europe, unique game systems to reflect Soviet politics, and many improvements to the military aspect of the game.Features of Hearts of Iron IV: No Step Back include: 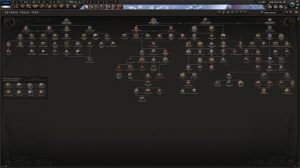