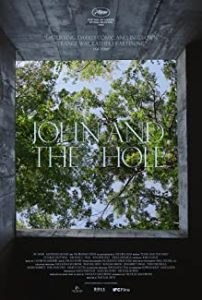 Plot: While exploring the neighboring woods, 13 year old John discovers an unfinished bunker a deep hole in the ground. Seemingly without provocation, he drugs his affluent parents and older sister and drags their unconscious bodies into the bunker, where he holds them captive. 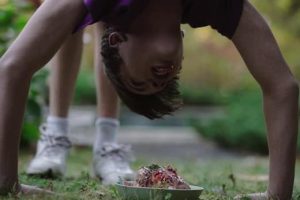