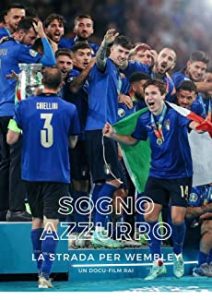 Plot: A few days before the final of Euro 2020 comes the unreleased film that tells, through never-seen-before images, how Italy became European Champion: it is “Blue Dream, the road to Wembley”, a project of the New Formats Development Department, which will be broadcast on Thursday 15 July at 8.30 pm on Rai1. A docu-film that traces the victorious ride of Mancini’s Azzurri, from the debut match to the final against England. A troupe lived with the Azzurri for a month, to bring the spectators into the lives of the players and all the members of the staff, between training sessions, matches, travels and celebrations. An adventure told through the voices of the protagonists, who confided their dreams, joys, pains and hopes to the cameras. 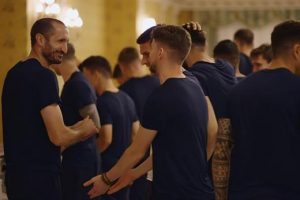