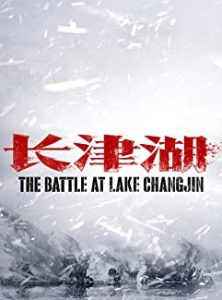 Plot: Set in the Second Phase Offensive of the Korean War, “The Battle at Lake Changjin” tells an epic historical tale: 71 years ago, the People’s Volunteer Army (PVA) entered North Korea for battle. Under extreme freezing conditions, the troops on the Eastern Front pursued with fearless spirit and iron will, as they courageously fought the enemy at Lake Changjin (also known as Chosin Reservoir). The battle was a turning point in the Korean War and demonstrated the courage and resolve of the PVA. 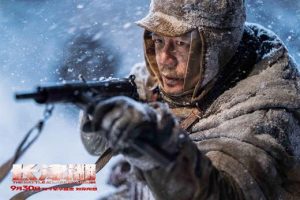