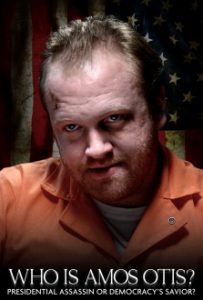 Plot: After assassinating the President, Amos Otis pleads self-defense and must convince the jury that America was not only under attack by its unhinged ruler – but that his actions saved the country and the world. The assassin’s provocative testimony puts our country on trial and challenges the jury to side with a murderer out to save them. No one can tell if he’s a mad man, a con man or savior of the world. Not even his attorney. This searing, mind-bending political thriller is in the spirit of the Twilight Zone and based on a Pulitzer Prize-nominated play. As one reviewer noted, “If you are wondering how fiction could read like our current reality, this is the story for you.” 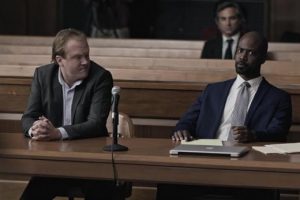