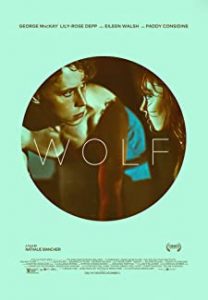 Plot: Jacob, a man who believes he is a wolf trapped in a human body, is sent to a clinic by his family where he is forced to undergo increasingly extreme forms of “curative” therapies at the hands of The Zookeeper. Jacob’s only solace is the enigmatic wildcat with whom he roams the hospital in the dead of night. The two form an improbable friendship that develops into infatuation. 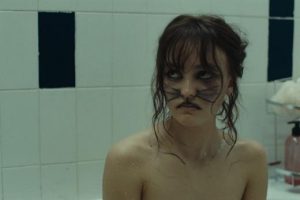